How Other People Think of Us Taking a Break from Activities 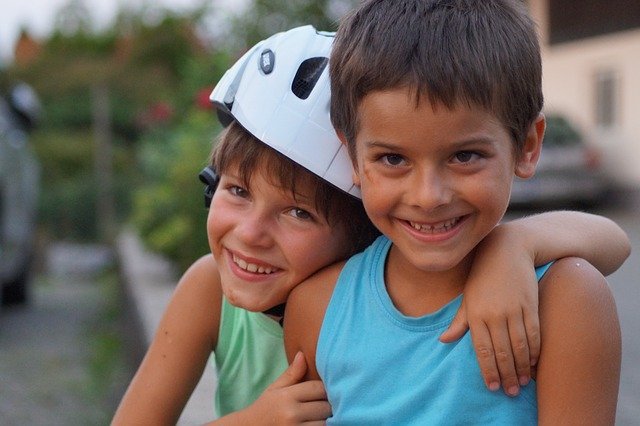 Children can get down on themselves about something they are actually good at! Why do children sometimes feel negative about things they should feel positive about?

It may be because they think others are better than them at an activity/subject. Perhaps they haven’t done so well recently in that particular thing or someone has told them that they aren’t that good at it.  Are they comparing themselves to other people which is not like for like? We all have different abilities, strengths and weaknesses so if they are comparing themselves to the wrong people, they will feel negative about their own abilities.

Whatever the reason children need to acknowledge their own ability and achievements and be proud of their capability. Parents need to help their children look for positive evidence of the things they are good at.

What type of evidence supports the fact that your child is good at a particular subject, sport or activity?

This list should be displayed on the child’s bedroom wall for whenever they have a wobble and the self-doubt creeps in.  They can read the list and remind themselves that they are good at it!  This is just one of the things you can do to get children feeling more positive about their abilities.  It’s effective and simple.

How do you help your child see that they are good at things?  I’d love to hear from you – leave a comment here or via my social media accounts.