Focus On The Next Step & Deal with Overwhelm Developing Communication Skills

All Forms of Politeness 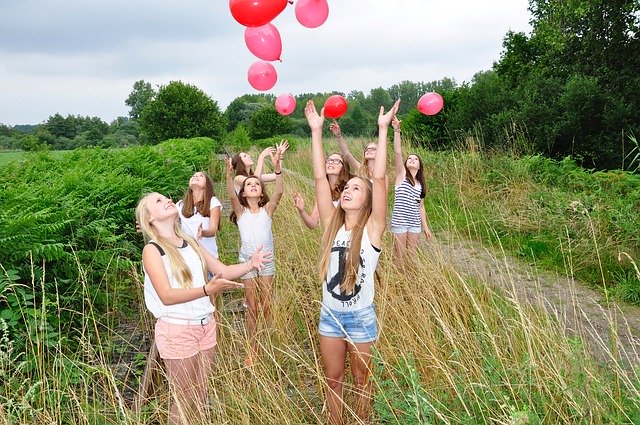 Politeness is one of those traits that parents want our children to have. We want them to at least say please and thank you when they are with other people as these are the two very basic forms of politeness.

However, there are many more forms of politeness beyond basic manners.

What is Polite Behaviour?

All of these are ways to be polite. These behaviours take into account peoples feelings and not just our own, so it can cause problems when we don’t abide by these rules.

If your child is not doing all of these things get them to think how they would feel if their friends called them to cancel plans last minute or turned up late for them. It is quite rude and shows little respect. It could be also potentially be upsetting if nobody responds to an invite for a birthday or special event.

If your child wants to act in an impolite way, ask them how do they want to be seen by their friends? Probably not like this as they could be seen as unreliable, uncaring or just disinterested in their friends. At the very least it could cause problems in their friendships and at worst, could end them.

Politeness to both friends and family is key to the same behaviour being reciprocated. Treat others as you would want to be treated yourself. Politeness starts at home. Teach children to be good communicators, commit to the things they want to and stick to their decisions, pick up a phone to talk and be on time for arrangements.