Being A Friendship Group Of Three 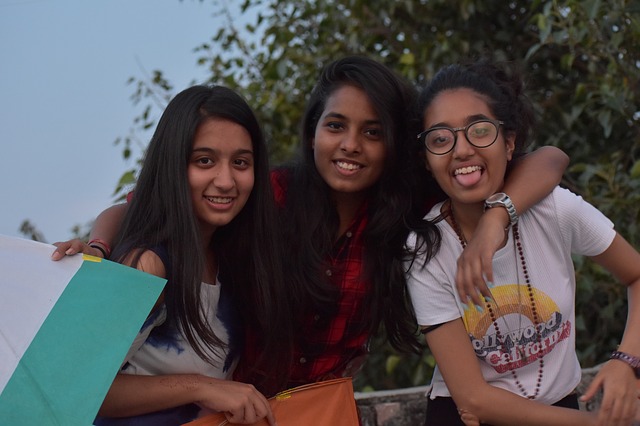 Many children who are part of a group of three friends seem to be having issues of being left out. It is always the child who feels left out that comes to see me as the other two children are just fine. Why does this happen? Because one of the children tends to be the leader, the other is the follower or the other two just get on better.  Two of them may have more in common and like the same things. There are also alliances when it comes to one friend saying something that another does not agree with. That can feel like the two friends are ganging up on them. The only time the left out child feels happy is when one of the others is off sick and they get the other child all to themselves. It can be so hard being a friendship group of three.

Being A Friendship Group Of Three

Can your child avoid a friendship group of three? If not, help them with some strategies to deal with the dynamic of groups of three.

Some children can survive being in a three because they are resilient and they all understand each other well. The shift in being close, then not being as close does not affect them. This is because they have high self-esteem and do not take it personally. Of course it is another thing if the other two friends are trying to get the third out of the way by not including them. If this is the case maybe it is time to find other people to be with at the same time as working with them on their self-esteem.

Has your child experienced trouble in three’s? How did they/you deal with it and what advice did you give them? I’d love to hear your experiences – please leave a comment on this blog or via my social media channels.