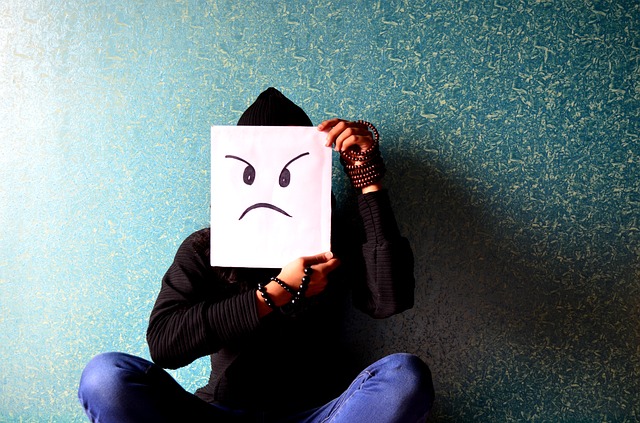 Ever met a really polite person and enjoyed their company and then one day they are no longer that polite person and they are rude? I am sure if you thought about it, it has probably happened to you. Well, our children seem to be going through this too and I am sure puberty is responsible. Puberty is having an impact on the friendships children have and is the reason why their friendships are changing and they may now have some rude friends. I don’t think it is a matter of them wanting to get to know new people – children they have not come into contact with before. I think it is more of a case of puberty impacting on their existing friends moods,  and our children deciding that those friends don’t fit with them anymore or at the moment.

Puberty, as we know, can make children rude, oppositional and self-centered and some children won’t put up with that. Frankly I don’t blame them. Why would I want to hang out with rude people who aren’t showing respect to me? What’s the best piece of advice we can give to our children? That they keep the door open for those children who were ‘friends’ but are now ‘too self-centered and rude’. Those friendships may re-ignite in a few year’s time. We also need to remind them that they may too go through this phase – although we hope they don’t. They need ot hang in there and not let those friendships completely die.

Finally it is okay to make new friends or start hanging out with friends that were on the periphery. Our children should be surrounding themselves with people that make themselves feel good. It does not matter if they hang out with those friends for a short time but it will make them feel good to be around kind people – much better than friends who are rude ‘at the moment’.