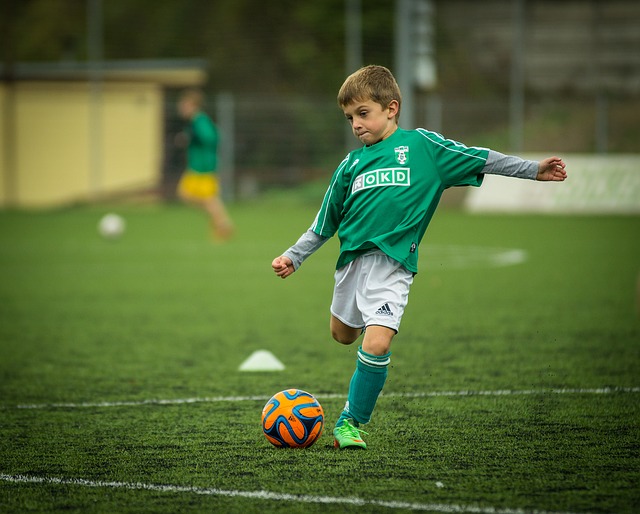 I have met a couple of boys recently that have found it hard to get involved in sport because they think they are not good enough. Some of those children are afraid of joining in and being themselves for fear of being laughed at. One boy in particular loves football – it is his happy place. However, if he makes a wrong move or misses the goal he knows that he is going to be laughed out. Why? Well he feels he is not the best footballer in his school and the other boys think it is okay to tell him that he is not very good. When they tell him he is not very good he does not know what to do. Should he stop playing football and go and play something else? Or should we be helping children enjoy sport regardless of them being good at it? Should the boy stand his ground and just ignore the other children? Or should he say something back to stop their taunts? Several choices and he had to choose the right one for him.

This is a very common situation in the playground and also at after school team football. Children feel they want to give up the sport because of the people they are playing with. There is less team spirit and more picking on individuals. Where does this come from and what gives boys the right to tell their football teammates that they are rubbish at the game?  It is obvious that they are competitive and just want to win. They think they are better than the others and have to vocalise it. If only they could keep it to themselves. If you have nothing nice to say, then don’t say it at all – that’s my advice.