Doing Something For No Reward 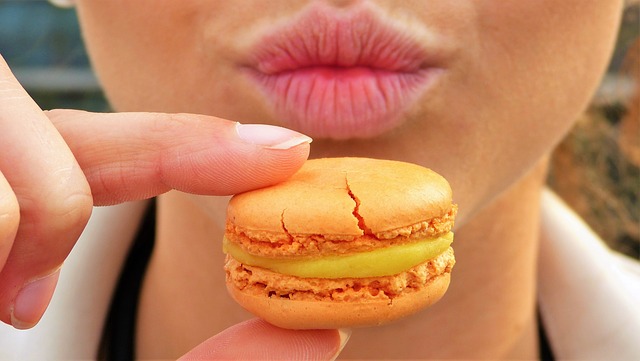 You know your child and you know what motivates them. Some children need to be motivated by having a reward – a carrot dangling in front of them. Other children need to know that they are appreciated and that they have done a good job or made someone happy.

Rewards can be great but it is important that we don’t use them all the time. What we want is for our children to do something for us or themselves without thinking about what they are going to get at the end of it. When they go out into the world of work they won’t have a reward system for everything that they do. That’s not how the world works.

The Reward of Being Motivated

In relation to doing chores or working hard at school we need to help them to be self-motivated so that they just get on and do what you have asked them to do/what they need to do. We don’t want to have to be looking over their shoulder or nagging them. That won’t help our relationship with them.

We don’t want to be dictating to our children either how to do the said thing. We need to show them what to do, teach them how to do it and then let them decide how they do that certain thing without getting involved. A bit like – this is how you make a bed – they do it with you and then going forward they make it in their own way. It becomes their job and it should be something that they can be proud of. That should be the reward in itself along with recognition from us that the job has been done or done well. Recognition is a great motivator and is underrated.

We don’t want to raise children that think that they should be rewarded. In later life they will be motivated by a pay rise or a bonus but on a day to day basis they will have to overcome monotonous tasks that have no or little reward so they may as well start at home!

Getting the satisfaction that they have done a good job and that other people will benefit from their hard work too has to be enough.