Standing Up To Unkind behaviour 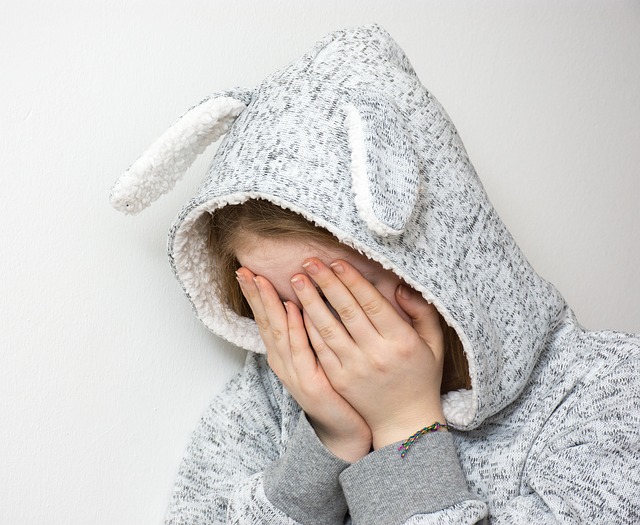 It is very easy for your child to be swayed when their friends are behaving in a negative way as they don’t want to be left out or alienated by the group. I am not talking about their friends being disruptive in the classroom or playground. I am talking about their friends being unkind to one person in the class because of something they have done, and your child being expected to join in and be unkind too. I see many children who, rightly so, have high morals when it comes to leaving people out and are standing up to unkind behaviour. They know that if another child does something wrong then they should be forgiven. After all, everyone makes mistakes so they don’t need to be unkind and vicious.  They other child may have not realised what they were saying was going to be so hurtful for others or maybe they didn’t think before they spoke.

What we want our child to do is to be able to think for themselves and do the right thing. We want them to understand the situation that is going on with their friends and decide what they are going to do about it. Are they going to:

There are several choices and your child should consider them all carefully.  Talk to your child about their situation and together, you can discuss how they will approach the situation.

There was a great article published in the Irish Times last weekend that covers this very subject and has some great suggestions of the conversations you can have with your child so they can see that it is wrong to ‘gang up’ on another child.   Read: How Can I help my daughter not to join in on bullying her classmate?

I see many girls in particular that find this type of situation hard but through discussion and role playing they are able to stand up for what they believe is right and in some cases they have gradually moved away from that set of friends into a friendship group that is more understanding and forgiving of others misfortunes.