Stop Being Bossy – Use Suggestion Instead 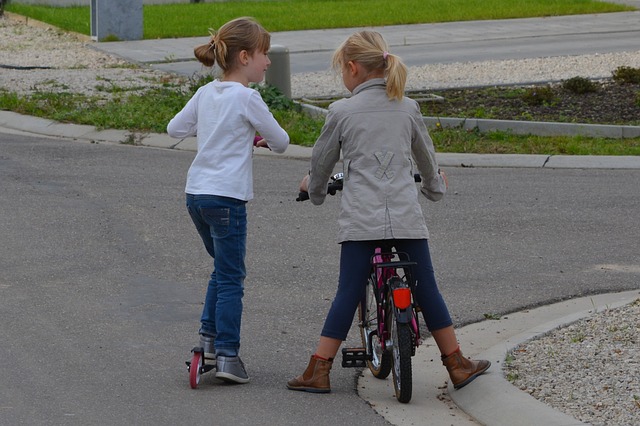 No one likes a bossy boots. Being bossy does not bring you friends but it does make others not want to be around you It is always best to make a suggestion rather than dictate what you want others to do. It gives others a chance to think about what you have suggested so that they can make an informed decision themselves about the next step. When you tell someone what to do they have no choice and will resent you ‘taking control’ and won’t like this. This is especially relevant when your child is at secondary school. Once your child gets to 11 or 12 years old they want to be in control more and make decisions on their own. They want to feel empowered. However, they can’t make all their own decisions and have control so they need to use suggestion with their friends. If they stop being bossy them they have more of a chance in successful friendships.

How To Stop Being Bossy

If your child is being bossy encourage them instead to make a suggestion or present an idea to their peers. They will get a better reception and reaction from their friends and nobody will feel controlled.

If your child is being bossed around by their friends, get them to stand up for themselves and say what they want to do/need instead. If they are brave enough they can ask their friend to not boss them around as they would rather be asked instead.

Communication is super important. Without good communication and niceties children can lose friends. They may be avoided and left out by others. Being less bossy can help that.  Parents should help their children learn about the use of suggestion – it’s a good life skill to have and will lead to better friendships and relationships.