Spend Time With Your Kids 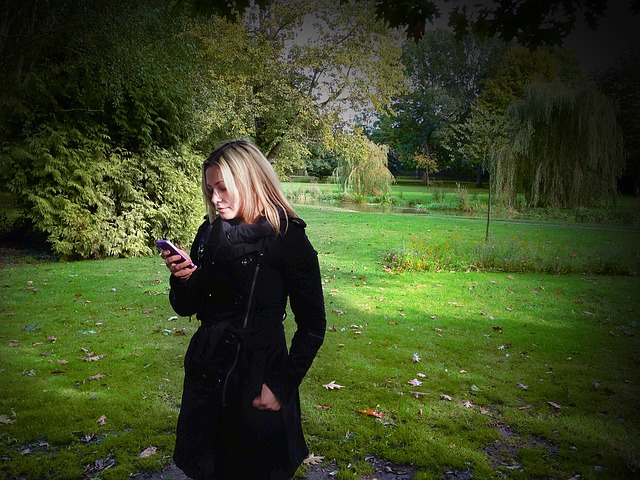 In the past week I have experienced two situations where parents and children have been together, but have not been taking advantage of ‘being’ together and I have found both heart-breaking. The first one was in a restaurant where the mum was sitting with her children. The mum was on her phone and the children were on an iPad watching a film whilst they were having lunch in a café. There was no conversation. All three of them were engrossed in a screen. The only words spoken was when they ordered food. Why weren’t they spending time with their kids?

The second situation was with a dad and his son in the park. The dad was on his iPad and the child fooling around on the equipment. The boy kept on beckoning the dad to come and play with him but dad kept on saying ‘I am working’. The boy wandered over to his dad and glanced at the iPad screen and saw that he was actually playing games and not working. The dad had felt he had to lie so that he did not have to play with his son in the playground. Maybe he did not want to, maybe he just wanted to relax. Again why weren’t they spending time with their kids?

Both situations however, were wasted opportunities of connecting with their children. I was very tempted to speak to both parents and scream at them “What are you doing? What are you teaching them? Your children are precious. Make the most of them.” I didn’t.

In both situations the role modelling is not one we should want to copy. We need to be mindful of what we are doing. These are wasted opportunities and children will remember the relationship they had with you later on in life. The interactions will shape how you communicate with your children as adults. Chat to them, play with them – have some fun. That is what your children want from you.