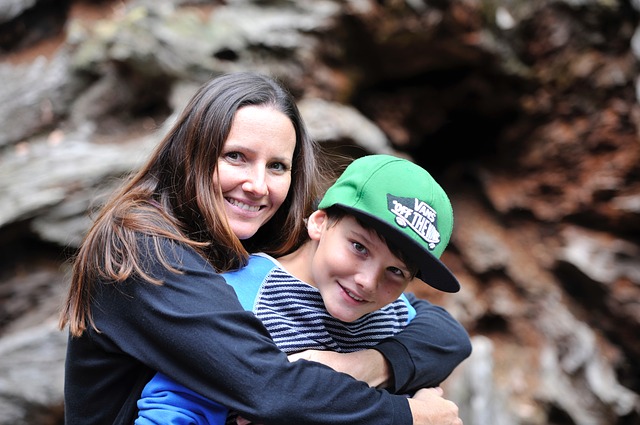 Stop comparing your child to others
For example, in a moment of anger and frustration parents might say to their child, ‘I hate you’ or they compare their child to another saying, ‘why can’t you be more like….’ Children who are constantly compared to others can come to believe that they are worthless and when parents say cruel words to them they can believe that we mean it. Of course we don’t.

Don’t criticise them
A child’s self-esteem can be fragile so we need to be careful about what we say to them, about them when they are in earshot and how we treat them. Be aware and don’t criticise who they are what they are capable of. We may want our children to be carbon copies of ourselves but that will never happen so we need to let them be who they are. This can be difficult when it comes to school. We may expect our child to do really well because we did and may appear disappointed when they don’t. The look on our face and the words of, ‘Why did you only get a C?’ will make them feel that they have failed and not lived up to your expectations.

Don’t be bossy and controlling
Children will also be affected by bossy parents who don’t allow them to make decisions or choices. They are undermining what they are capable of and denying them the personal growth than both bring. Both will lower their self-esteem.

Give lots of praise
Another way parents can destroy their child self-esteem is not recognising a job well done. Why would a child want to do something for you to help the family if you don’t even say ‘thank you’. They may stop helping out. Children love validation.

Let’s have a go at following the tips above so that our children feel amazing about themselves and are happy being them. They have enough to contend with without their parents having a go at them.