Children & The Need to Be Liked 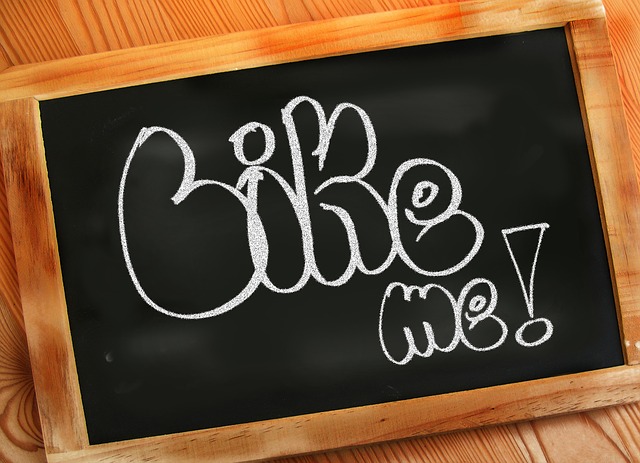 I am not sure they do entirely, especially young children. I say that because some of the children I see want to be liked by everyone and find it hard to accept when they aren’t. They don’t know the reason why people don’t like them yet they are desperate for their attention and affection.

What they aren’t thinking about is if whether they actually like the other person and vice versa. Should they do anything about it? No. Because if they try to get the other child to like them it won’t work. It can’t be forced and we don’t want our children attempt to be something they are not in order to be liked.

Dealing with the Need to Be Liked

Let’s help our children to deal with the need to be liked and to feel more confident in themselves. Feeling unliked can cause distress in some children but they need to understand that it’s not always just about them.  Discuss the possible reasons why:

Other children will have their own likes, preferences and insecurities that will influence their behaviour and the friends they want to make.  Maybe your child doesn’t fit with those but that’s OK – we can’t all be the same.

Parents might explain that the reason why people may not like them is because they are very different to them. The other child may not like or understand different, so don’t want to be friends.

It may be because they are intolerant and don’t like someones personality and the way they behave so avoid them. Perhaps one child is very loud and outgoing and the other is quiet and shy.  Their personalities might clash or a shy child may find a more gregarious friend hard work.

It could also be because they don’t understand who the other children are and don’t want to take the time to understand them. Perhaps they would like each other and be friend if they got to know them, but we can’t force others to be attentive or interested in us.

There are many reasons others may not like them but they don’t matter as much as long as your child know are likable and are good enough for their friends.  Focus on their good friends who spend time with them regularly and like them for who they are. Those are what matters – children should never try to change themselves in order to be liked.