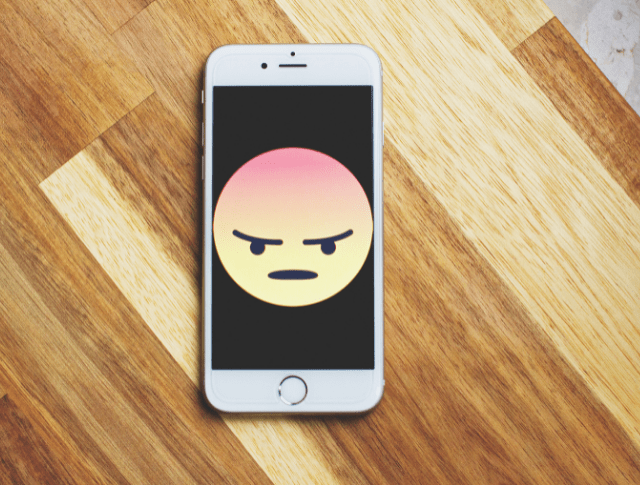 Annoying behaviour…… children can all be annoying at times. They can be annoying to their parents, their siblings but also to their peers, teachers and others. Having annoying behaviour within the family setting isn’t such a big deal but outside of the home it can be. If children like to deliberately annoy others, their peers might keep a wide berth of them because they feel irritated by them. Or they may be more direct and be rude in response, e.g. “You are so annoying because……”. They don’t hold back and this can end up being upsetting for both children if it turns into an argument.

How Can Parents Help Children With Annoying Behaviour?

Everyone gets annoyed sometimes. It’s natural but it can be difficult if someone is being annoying on purpose. Perhaps they are saying something or doing something to get others to take notice of them. If it happens regularly people will become more intolerant, causing more rows or  try to keep away from the annoying child. Here’s what parents can do so they tame the annoying behaviour:

If children are aware of their annoyance, they can change it, particularly if it’s starting to cause them problems. They will find others respond to them more favourably if they’re less bothersome and nicer to others.