How To Stop A Child From Stealing 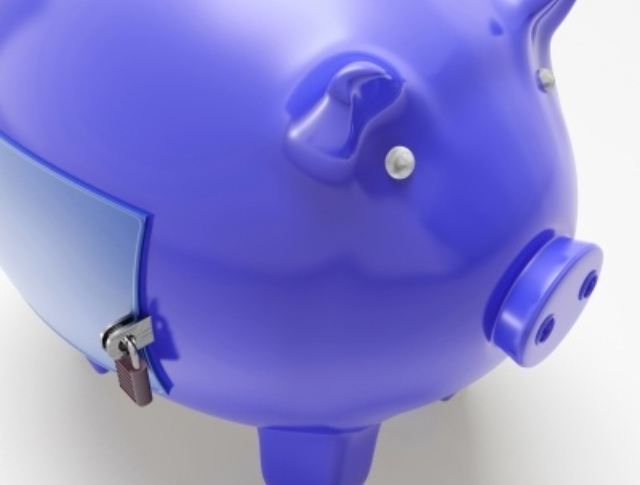 As parents, we try to instill our values in our children so that they will go out into the world knowing what is right and what is wrong. We hope that they take on board what we believe but what if they don’t? For example, what would you do if you found out that they have been stealing? Whether it’s from your purse/wallet, friends, or shoplifting – how do you stop a child from stealing?

When children steal things, they usually know that it is wrong. So why do they do it?  There could be many reasons why children steal, including;

No matter what the reason, how should parents be addressing stealing? It’s certainly not something we want to encourage so how do we nip it in the bud?

Addressing The Reasons For Stealing

If your child is stealing, the starting point is to find out the reason why they are doing it. You need to know why before you can help them to stop. Talk to your child and ask them:

It may be difficult to get a child to open up to their reasons, but it’s worth trying. There is always a reason and knowing the reason, makes it much easier to address.

Stop A Child From Stealing –  Consequences And Discipline

Once you gain some understanding as to the ‘why’, it’s time to try and stop them. Just having been caught may have embarrassed or shamed them enough to stop. They have learned there is a consequence for stealing.

If that’s not the case, they need to be made aware of what might happen if they get caught. Stealing from friends and family leads to a loss of trust and some major fallouts.  Friends may never speak to them again and even worse, tell other children about it. This may lead to ostracisation socially.

Stealing from other people and organisations is also a criminal offence. How would they feel if they got caught and arrested in front of everybody?  Imagine having to be collected from the police station and even potentially, prosecuted. Discipline is needed.

How could you discipline your child for stealing in the best way you see fit for your child to get the message that stealing is wrong? Could you take your child to the place of theft and get them to take the thing/money back and apologise? If they have stolen from you or another person perhaps you could make them pay back the money – perhaps with a consequence/apology alongside.

What do you think? Have you ever had to deal with this problem and if so, what did you do about it?