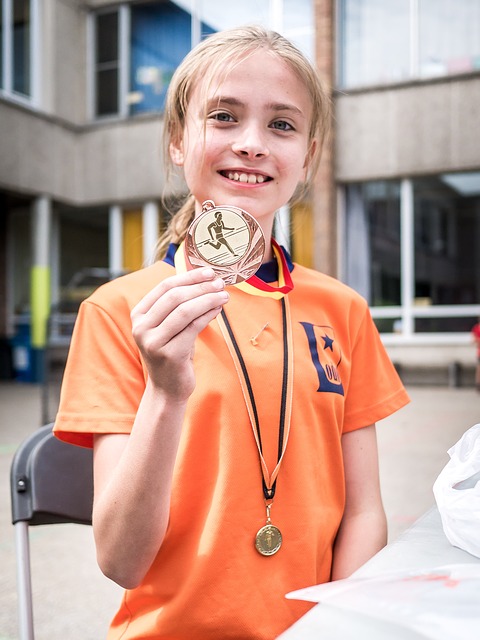 There is a constant need for parents to believe in their child and what they are capable of. If we don’t have this belief in our own child, then who will? When a child knows and feels that their parents believe in them, it can make them feel that they can achieve anything.  They will also be more willing to put more effort into what they are doing. So lets be teaching children self-belief so they succeed in whatever they do.

We are all capable of believing in other people. Parents should strive to be consistent in showing belief in your child as self-esteem can be hard to keep constant. Encouragement and praise are so vital in today’s society when you consider the knock backs children can encounter on a regular basis. School children can sometimes be cruel and will try and make each other feel rubbish about anything from test scores to appearance. Anything that compares them unfavourably with other people in some way.

Life is competitive, so we need to help our children remain strong and have belief in who they are. Parents – you need to show that you believe in your child! We can do this by talking about how well they are doing, using positive language and encouraging them to focus on what they are doing – not what their friends are doing – and maybe even display their work and certificates which show their achievements on our kitchen walls.

There will occasionally be times when a parent’s belief in their child will be challenged when they do something that seems out of character. When a parent’s belief in their child is rocked, they need to resurrect positive feelings and thoughts about their child and know that they are still the same person. We believed in them before and we can do it again. Believing in them once again will put them back on the road they were following as they will feel our sense of trust and love for them.

How to show your child that you believe in them and their abilities? Over to you.