Telling Lies And Making Up Stories 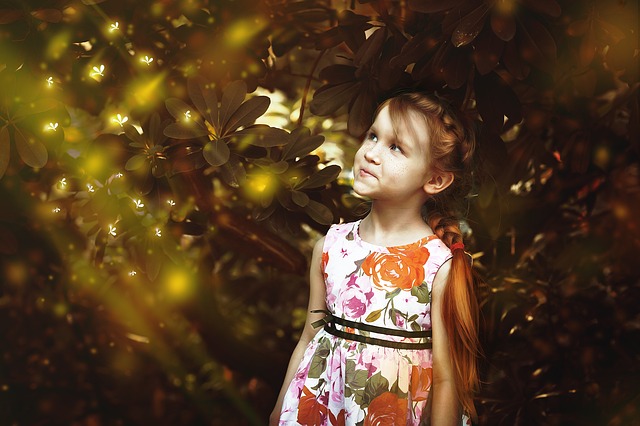 Some children tell stories that aren’t 100% true or completely made up. Why can’t children tell the truth? Why can’t they say what really happened? Instead they are telling lies and make up stories so that their peers will listen to them more and they will appear interesting. Maybe they think that it will make them more popular.

We all love stories but not from someone who tells one that is so far fetched it just cannot be true. After one or two stories the story teller will not be believed in other things that they say – not just the stories. So how can we help our budding story tellers and stop them telling lies? Here are 6 ideas:

1. We can talk to children about what other people may think of their stories and if those people really believe the events actually happened. Maybe their friends have told them they don’t believe it’s the truth. That could be a good start for a conversation.

2. Explain to children the difference between reality and fantasy.  They can’t mix them up when talking to other children and adults.

3. If they are in KS1 or KS2 years remind them of the stories that tell us about characters who made things up and lied. Pinocchio and the The Boy Who Cried Wolf are well-known stories on this subject.

4. Encourage them to write down their stories that they made up/elaborated on. It will certainly develop their writing skills and direct their imagination.

5. If they tell stories to you suggest they are clear about what happened by slowing down the story so they can think clearly. This should help them to keep to the truth more.

6. Teach your child that people who don’t tell the truth can’t be trusted. Trust is an important part of friendship. Do they want to be seen as an honest person? It will be difficult to make lasting & genuine friendships if they lie all the time.

These are just some ideas to discourage untruths and telling lies. Making up stories is great in the right context, but not when we mix fantasy with reality. Or when we are telling lies about other people, it will upset them and lead to losing friends.

What have you used to discourage lying and storytelling with your children? I’d love to know, please comment below or via my social media channels.