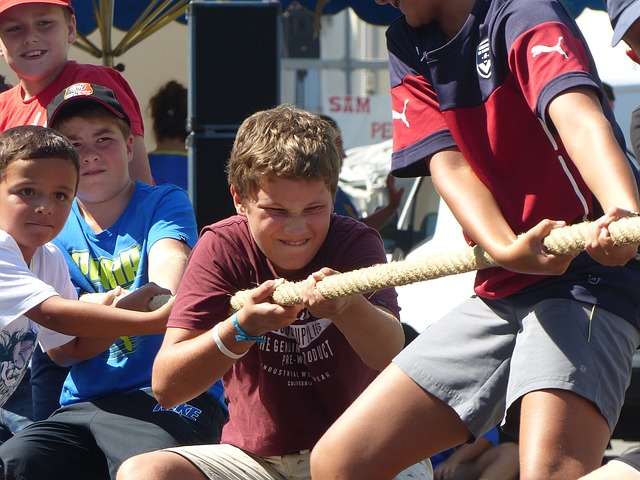 Make An Effort With Friendships

Recently I have been working with a child who has given up. She is not making the effort with her friendships. The girl moved to secondary school and made one friend and decided that was enough for her. She said hello to other people but had not delved into really getting to know the other girls or boys. The consequence was that when her friend decided she needed to get to know other people, she broke away from the girl, leaving her alone. The girl didn’t know what to do next so did nothing and found herself having break-times by herself. She had given up putting the effort in and therefore was getting nothing back. Had she put the effort into the friend she had made she could have made more friends through the girl. She may have just become better friends with her and then who knows what would have happened next.

The lesson learnt is that it is important that you encourage your child to make lots of friends from their first day at school and not cling to one person. No one likes a cling-on and don’t stop making new friends. Friends can be found in lunchtime clubs, after school clubs, in lessons etc. They can be everywhere.

Thankfully the girl I am working with still has time to make new friends. As a result of working together she now understands that she has to put the effort in because the rewards are there – good friendships can happen. Like most things in life – you get back what you put in.